Freshwater Jellyfish and The Pioneer Who Studies Their Mysteries

Freshwater jellyfish? Many people may not even know such things exist. Yet people have reported them in almost every state in the U.S., and in countries worldwide. 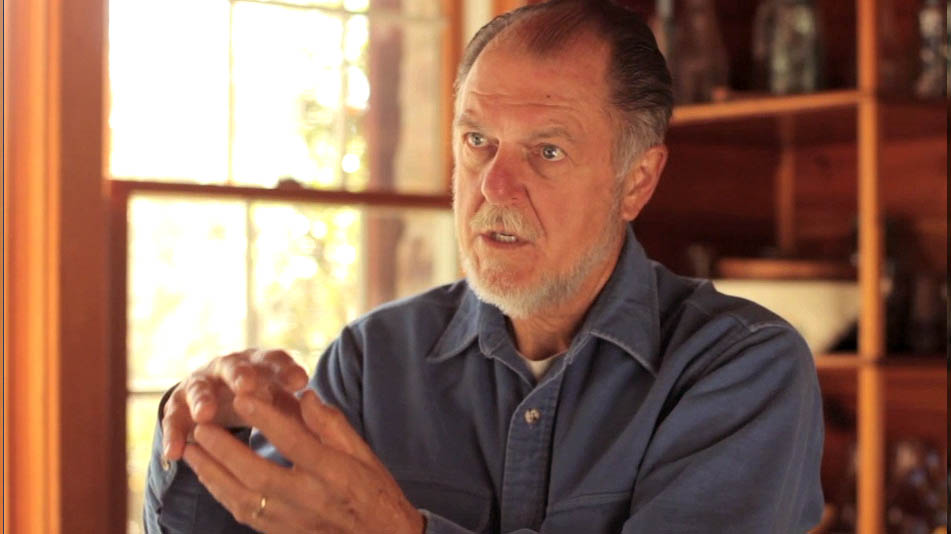 For over 20 years, Dr. Terry Peard and his students at Indiana University of Pennsylvania studied these amazing creatures. Before Dr. Peard’s pioneering work, relatively little was known about their range, life cycle, capabilities, and other unusual qualities. 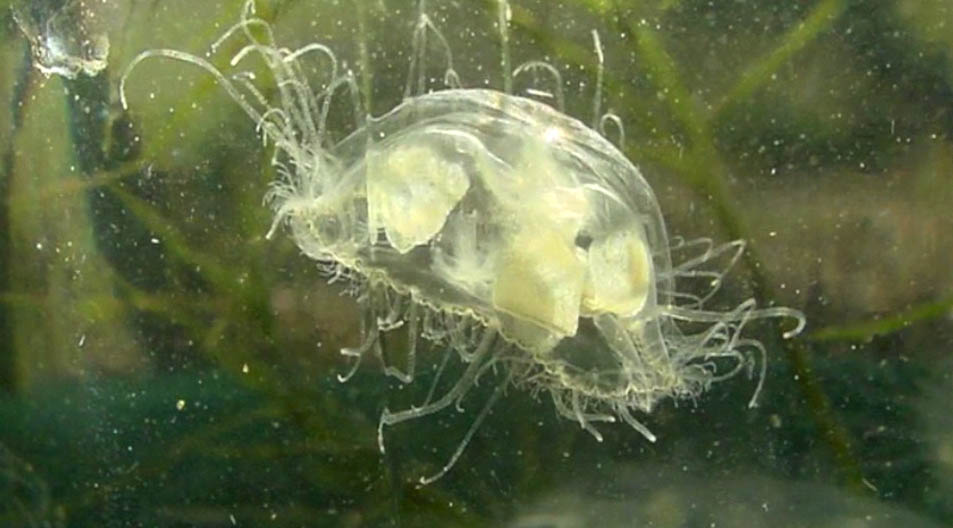 Some highlights of his observations: 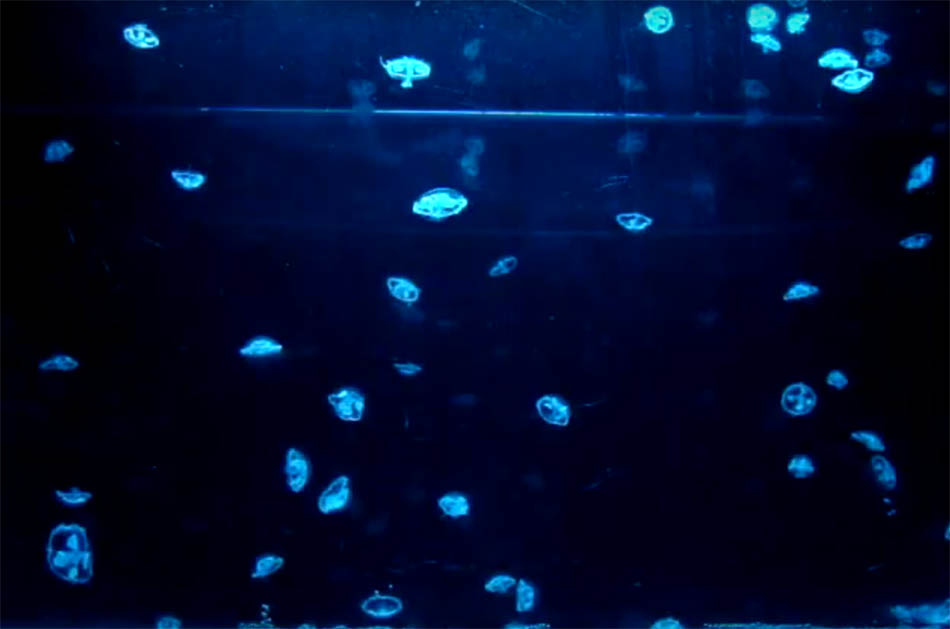 How do freshwater jellyfish arrive in new locations by the millions? Dr. Peard says some speculate that aerosol distribution may play a role.

One or more forms of the jellies may move through the sky.

In the second half of our interview, Dr. Peard reviews some of the evidence we have collected of aerial objects that seem to resemble marine invertebrates. It is amazing to see his sense of wonder and watch his enthusiasm for scientific inquiry. He realizes some of the challenges of studying the atmospheric habitat and suggests some strategies for exploration. He muses, “You really have to think outside the box.”

Learn more about freshwater jellyfish and Dr. Peard’s work at his website freshwaterjellyfish.org

Have you seen jellyfish in a freshwater pond, lake, stream, or river? Use this form to Submit a Sighting at Dr. Peard’s website, and help him learn more about these mysterious marvels:  Submit a Sighting 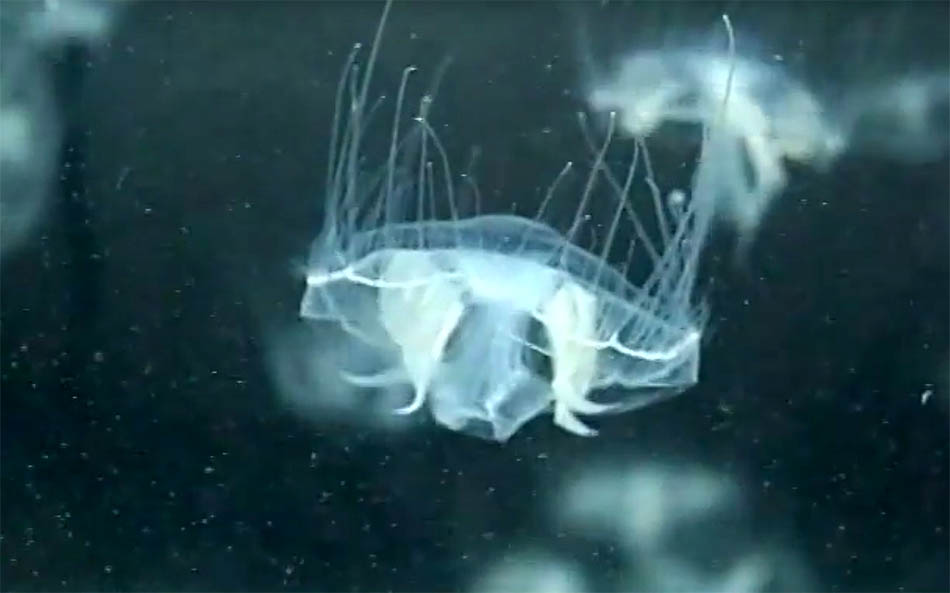