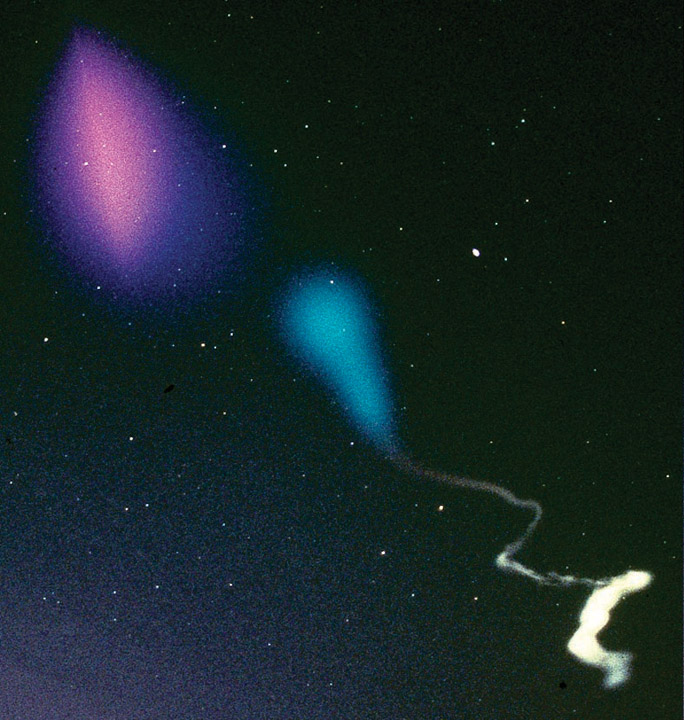 NASA’s Wallops facility in Virginia will launch a sounding rocket to deploy “vapor tracers” to study unseen movements in the atmosphere. Update:  After several delays for weather, the launch is currently scheduled for Thursday, June 29th, between 4:25 to 4:48 a.m. Check the link below for launch updates.

Here is a time-lapse video of the vapor tracers being released: 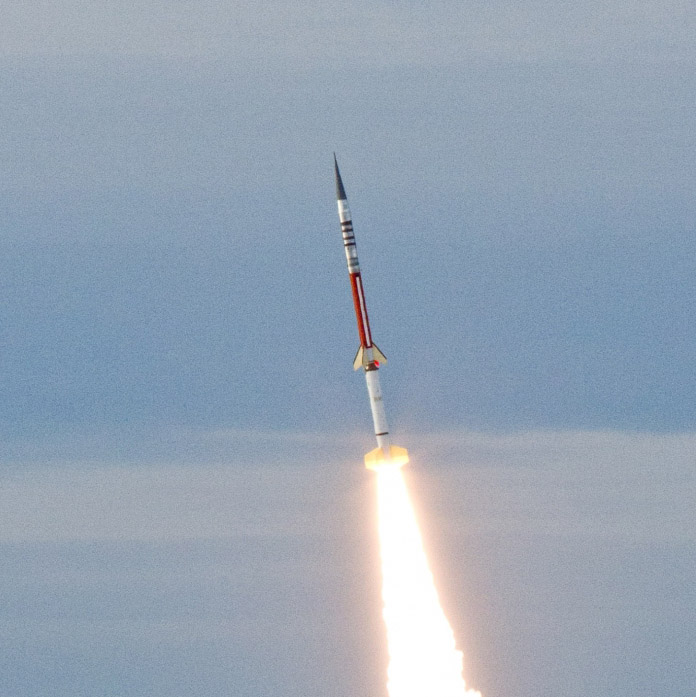 When 96 to 124 miles high, NASA’s Terrier Improved Malemute rocket will deploy ten canisters containing barium, strontium and cupric-oxide. The interaction of these materials will create glowing clouds in the sky above the eastern coast of the United States. The glowing clouds may reveal movements in the sky that are otherwise invisible.

Could this experiment also reveal hidden life in the atmosphere?

Biologists sometimes stain fluid environments to highlight and reveal the structures of living things there. For example, a drop of water may contain microorganisms that are composed mostly of water. To our naked eye, they are invisible. Yet a stain infiltrates and paints their structures or reacts with chemicals they contain, making them visible to our instruments and our eyes. 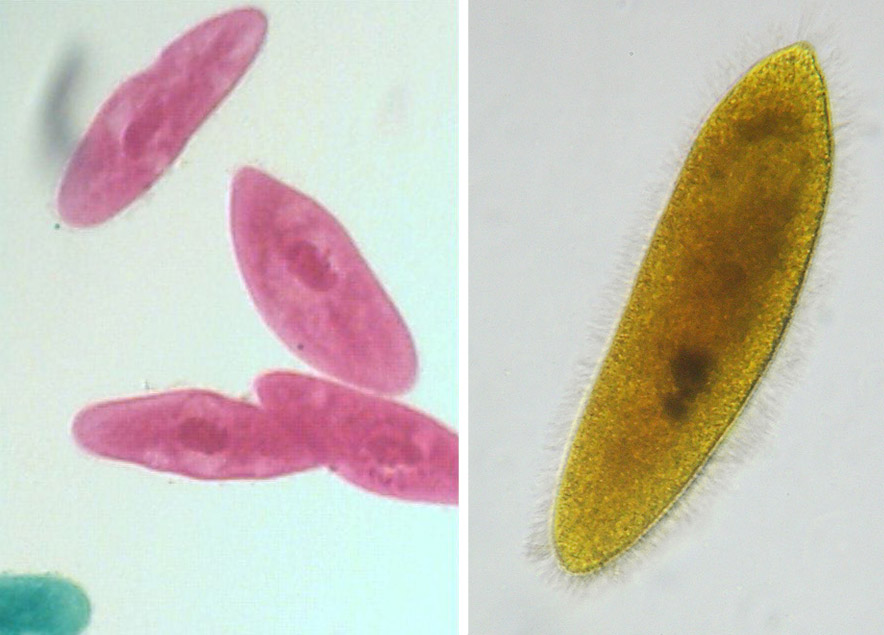 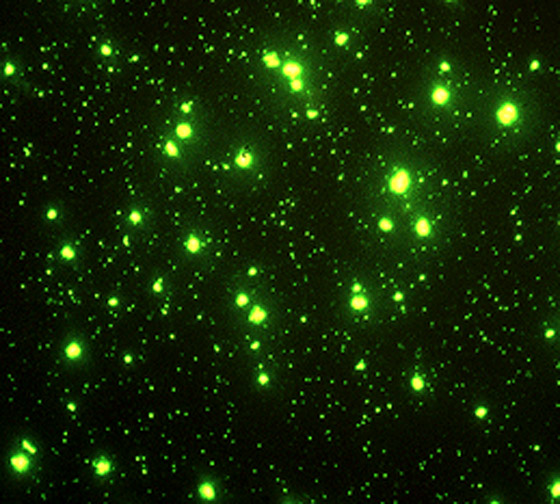 We propose that the technique of staining the sky may reveal life forms that move there, yet are normally invisible to the naked eye. These organisms may be composed mainly of gas and water vapor. Different stains may reveal their physical structures or react chemically to show specific components such as DNA.

NASA Wallops’ staining of the atmosphere with vapor tracers may have already successfully revealed invisible life in the sky.

On September 24, 1966, NASA Wallops launched a four-stage Javelin rocket that ejected a mixture of barium and copper oxide 160 miles above the Earth. For hundreds of miles along the Atlantic coast, three enormous glowing clouds were visible from the ground.

Hundreds of people reported seeing numerous brilliant UFOs moving among the clouds. Even NASA’s official history reports the sightings of “UFOs” in the clouds.

Is it about to happen again?

Since 1966, we have greatly improved visual sensing techniques. Keep an eye on this latest vapor tracer launch. Get out your cameras and telescopes and watch those glowing clouds!

We suggest zooming in to observe objects moving among the clouds. Keep an eye on the edges of the clouds, where objects revealed by glowing particles may be more visible.

This map shows NASA’s projected visibility of the glowing clouds after launch. 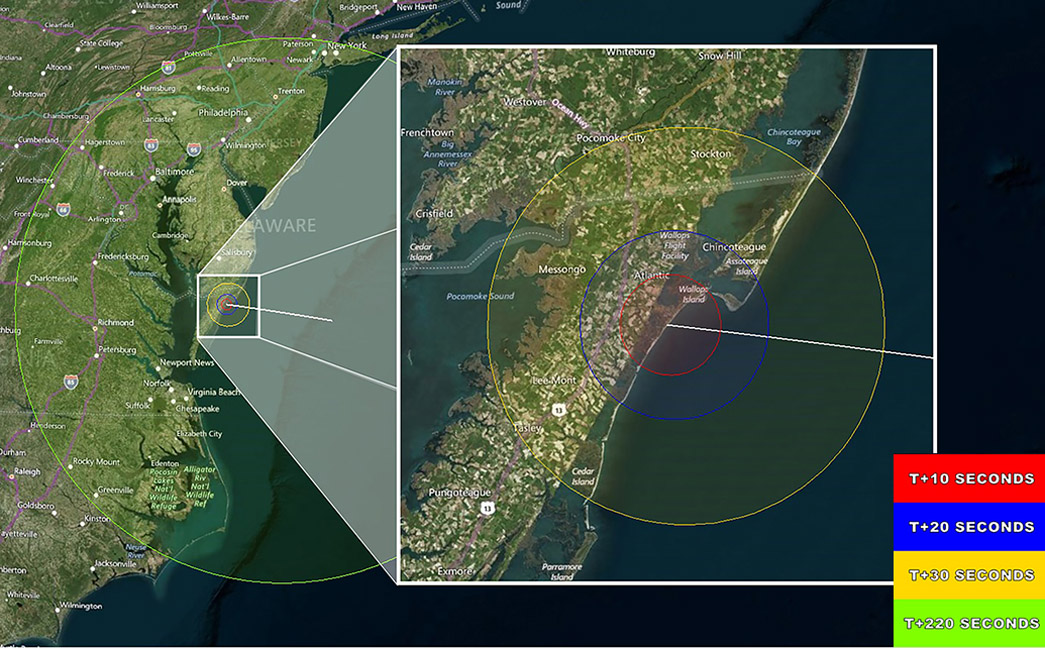 Live coverage of the mission will be featured on the NASA Wallops Ustream channel.

We will review any footage from the latest mission and present any findings here. Between the official recorded footage and amateur observers, perhaps we can obtain new evidence of organisms moving through the Living Sky!