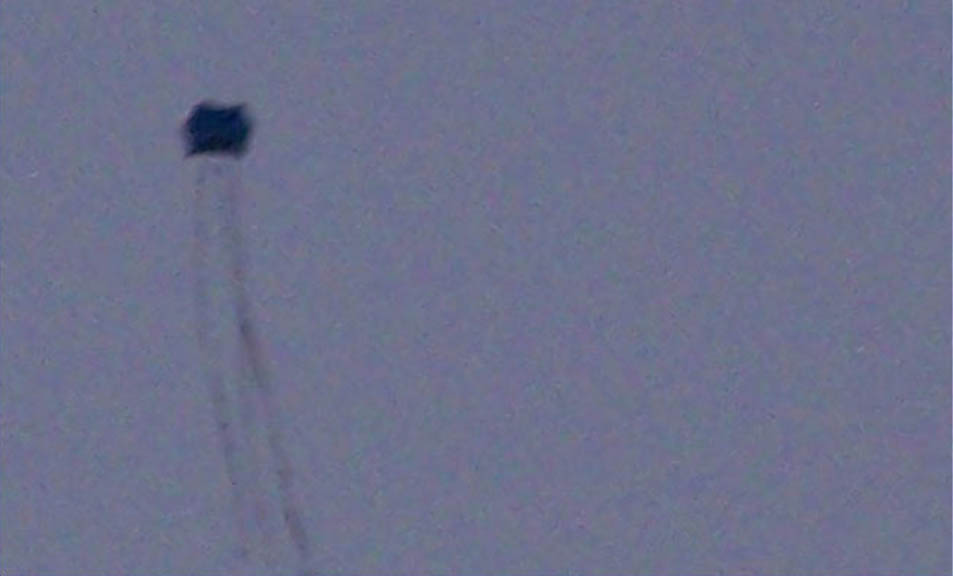 Like marine jellyfish, many objects moving through the skies appear to have tentacles or “tails”. Here are actual photographs of ten examples…

1. Here is a screenshot of an object recorded over Huanuco, Peru on July 27, 2013. The object changed shape, and what seemed to be appendages extended and retracted as it moved. 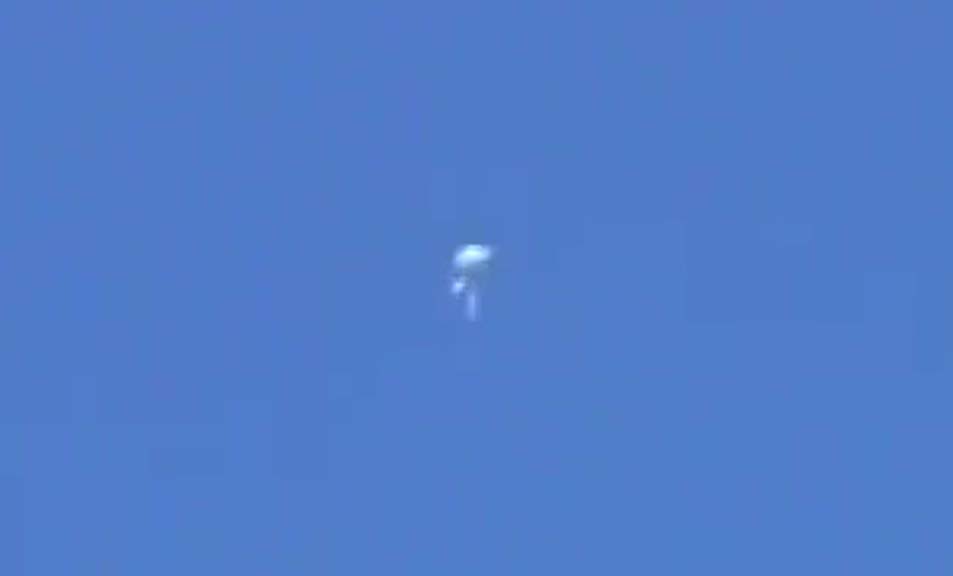 2. This object was photographed hovering outside a window in California in 1967. At first it seems almost mechanical. 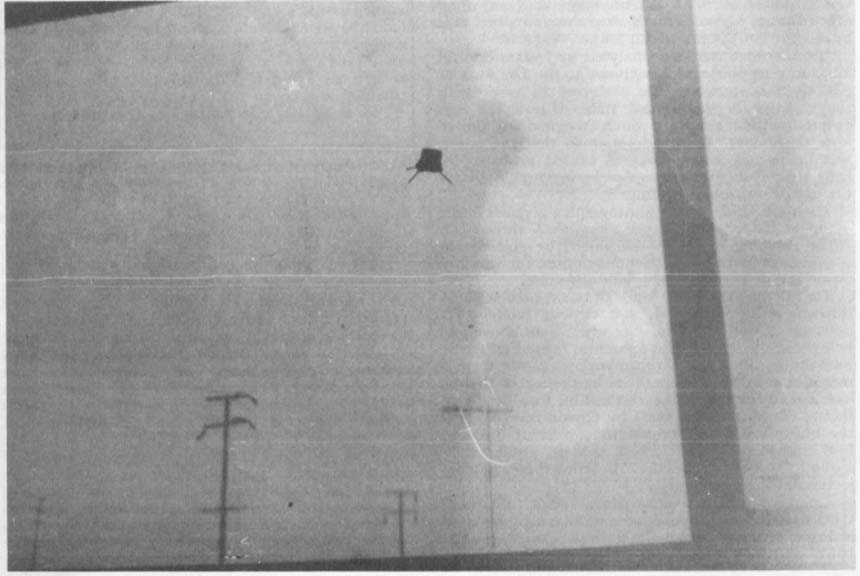 But when we compare it to the organism called a box jellyfish, we see structural resemblances. Note the similar thickening where the tentacles meet the main body in each. 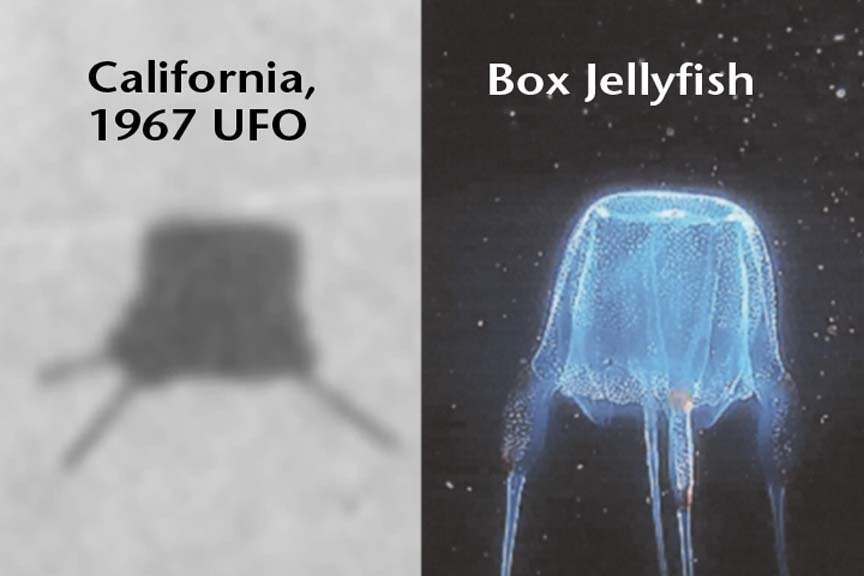 3. On June 17, 2011, a witness photographed this object over Kearny, New Jersey. This amazing photograph provides a clear view of what appear to be tentacles on an aerial object. 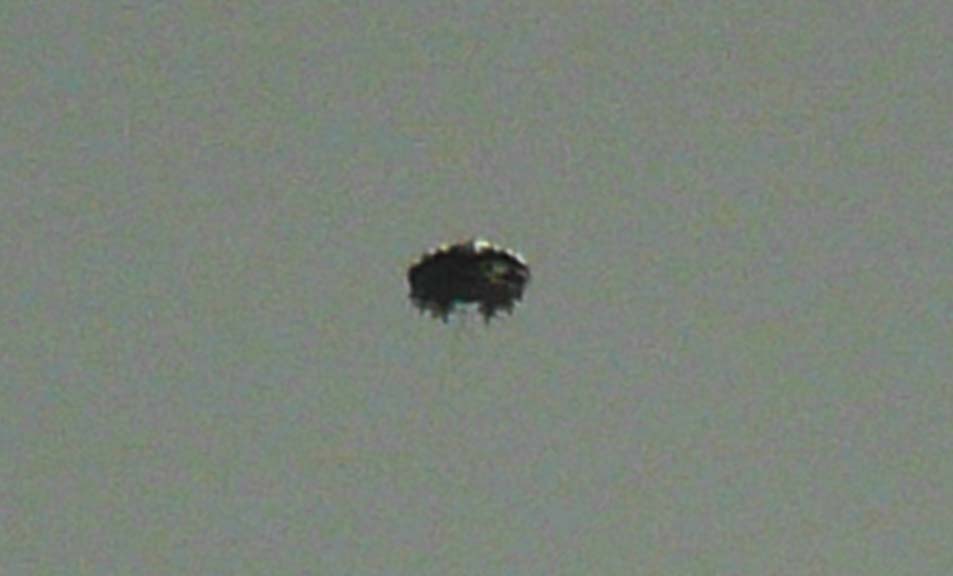 4. This object was recorded over Brazil in 1992. Witnesses on the ground videotaped this object changing shape as it hovered above them. 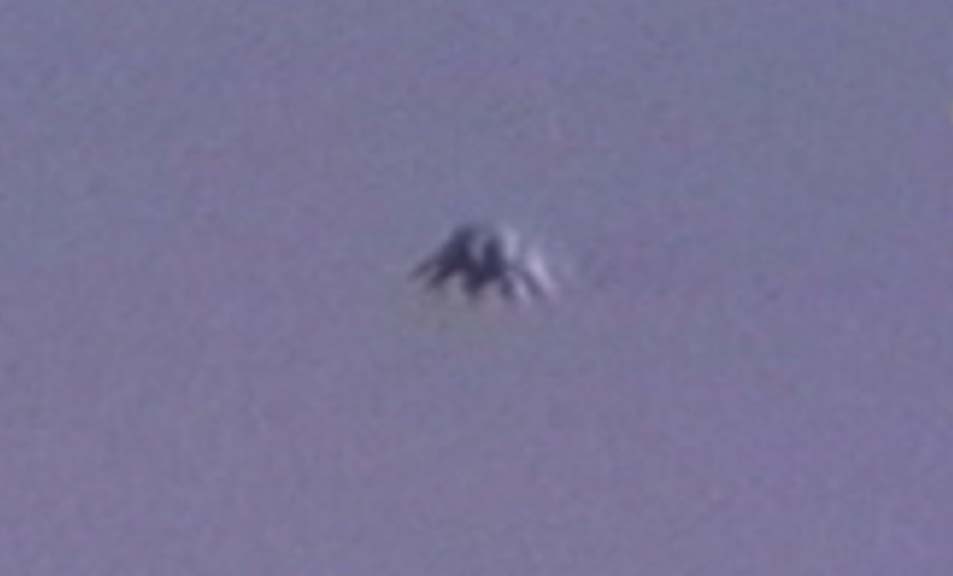 5. A witness photographed this object in Washington state in 2003. She said it seemed to drop from the sky after several planes passed overhead. 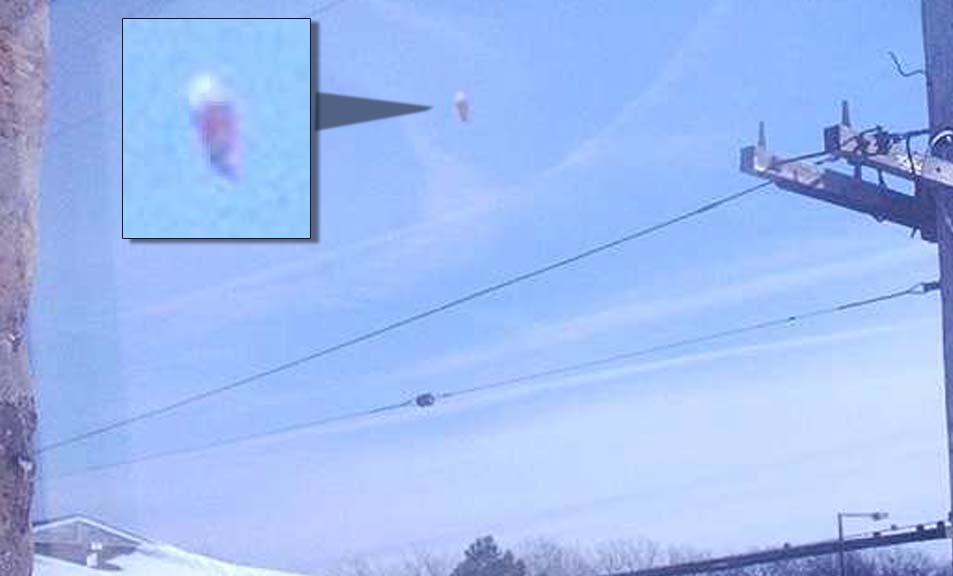 6. This translucent object was photographed in 1952 in the sky over what was then Rhodesia (Zimbabwe today). 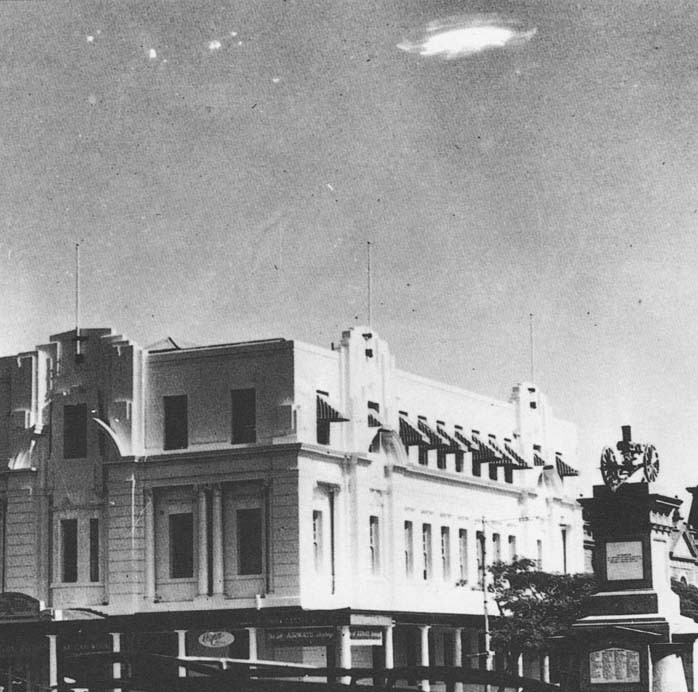 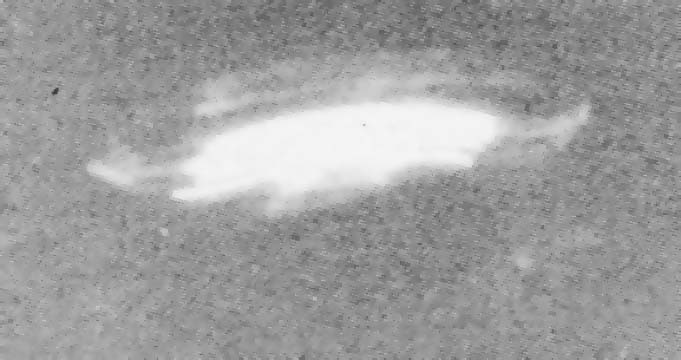 7. In 2008, a witness made several photographs of this object in the sky over London, trailing what appear to be long tentacles. 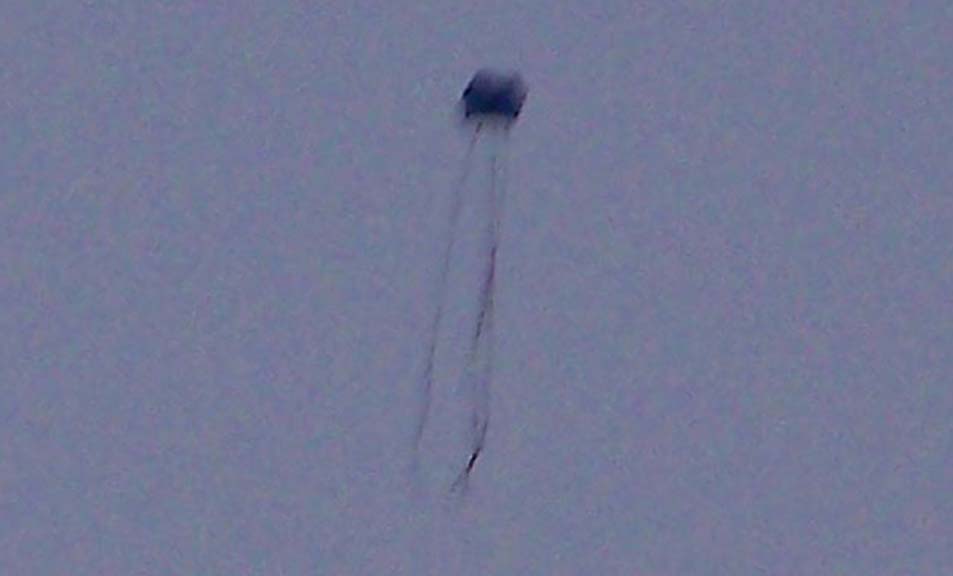 8. In 1957, a naval officer in California photographed this object hovering above the sea. 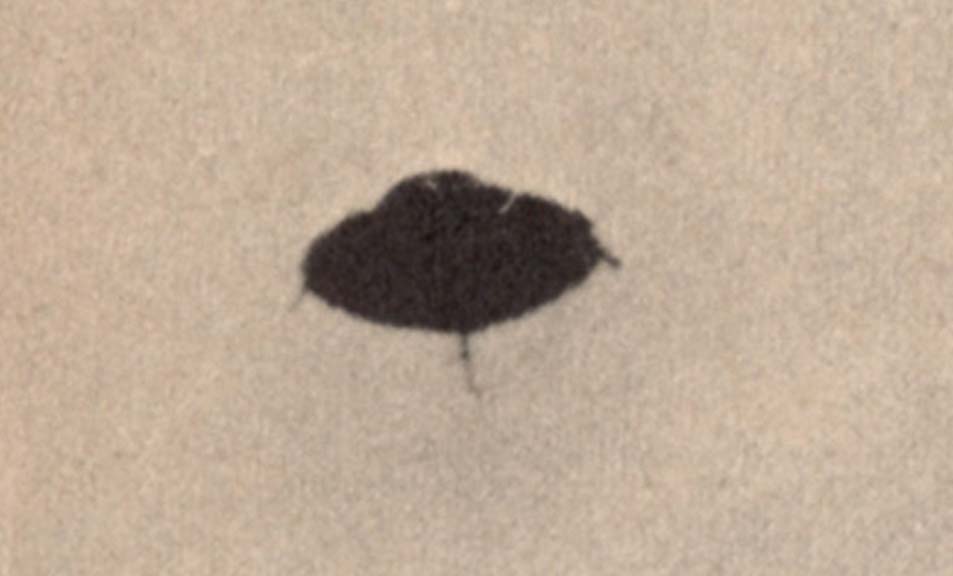 9. This classic 1974 photograph shows a strange object over Wyborg, Denmark. Many attempts have been made to explain and reproduce this effect, but nothing can discount its resemblance to a marine jellyfish. 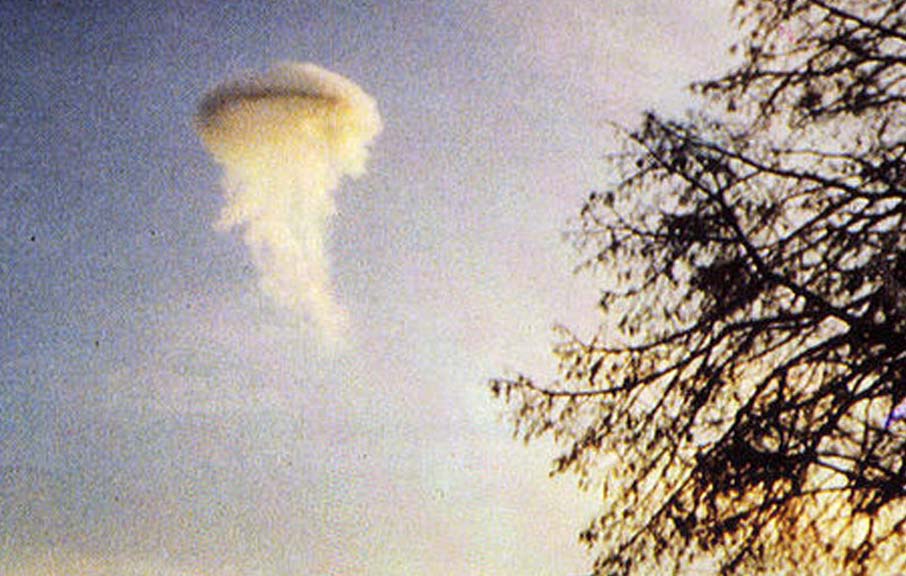 10. In 1997, a witness photographed this glowing object in the night sky over Edinburgh, Scotland. 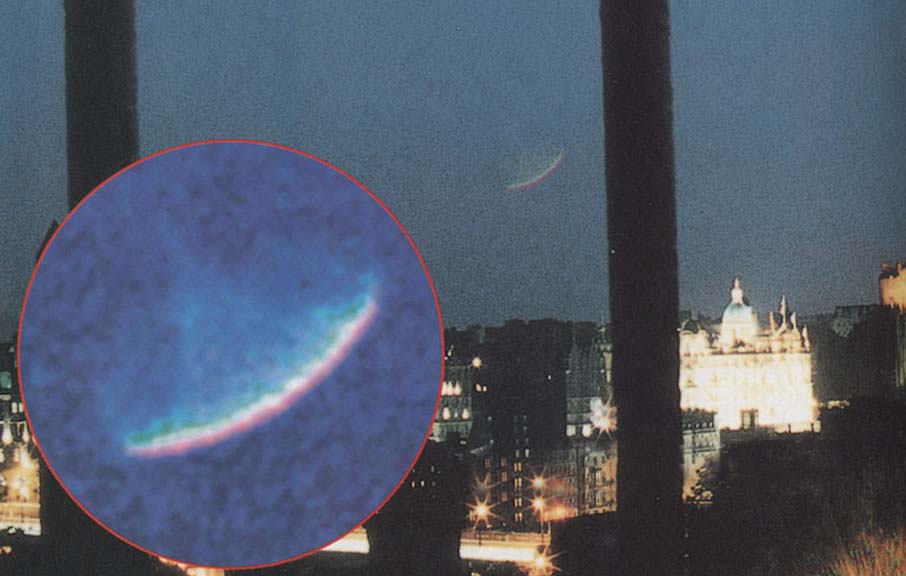 If we rotate it, we can see the structural parallels to a marine jellyfish. 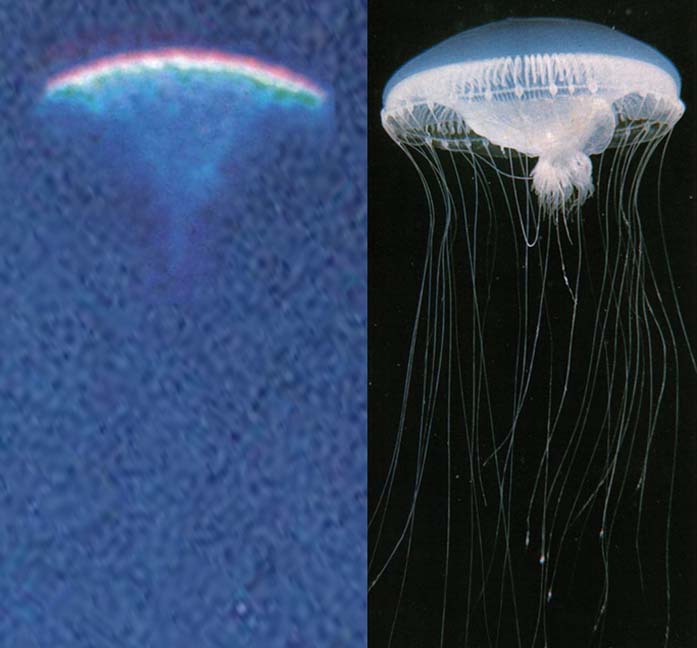 This is just a sample of the many images of unidentified flying objects that seem to show tentacles and tails. Many witnesses report such distinctive features. The shape, size, and design of UFOs reported are as varied and numerous as the marine invertebrates they resemble.

Some witnesses even report flying objects that seem to drop or shed fine filaments from tentacles, a material some have called “angel hair”.

Do you know of any other video of photographs of UFOs that seem to show tentacles, tails, or other appendages?