Could Earth’s auroras help us study aerial life?  Footage from the International Space Station and ground photography reveal what may be living things…

Earth tumbles around the sun, buffeted by unthinkably immense forces. Radiation from the sun pours into earth’s atmosphere and energizes particles there. These give off that energy in the form of light.

From above, as seen by the Space Shuttle and Space Station, auroras are vast rippling cascades of charged particles in our atmosphere, with varying mixtures of water, minerals, and energy resources – a multitude of potential habitats.

Perhaps auroral light can reveal objects drawn to those resources. 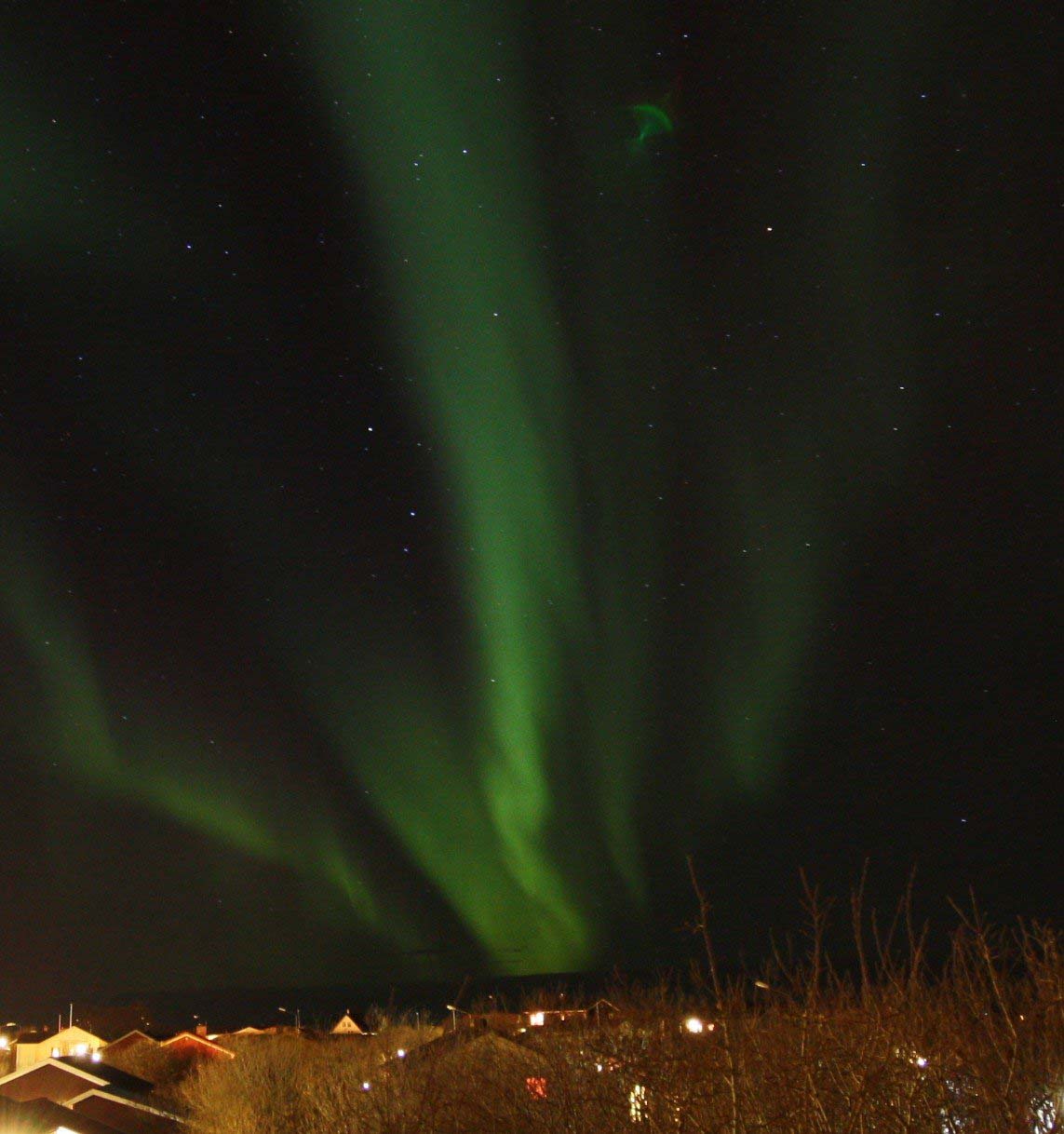 He saw an object in one picture. 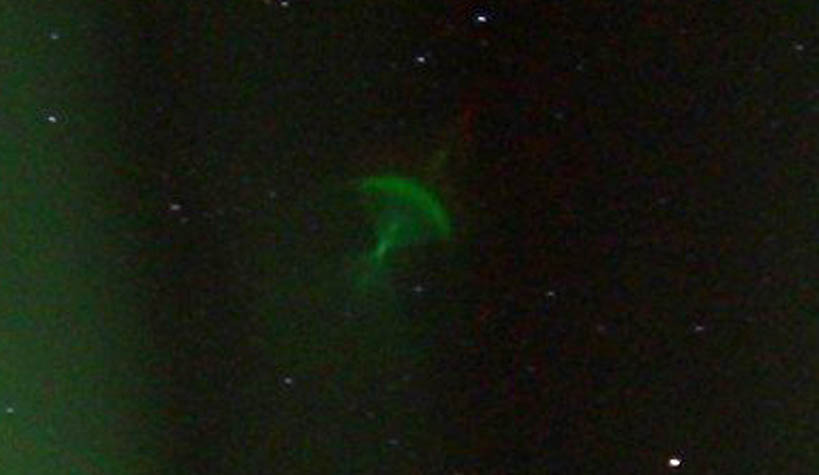 Some say this is a flare of light in the lens. Some say it is a reflection caused by a nearby satellite.

Perhaps it actually is a giant aerial jellyfish-shaped organism.

Footage from the International Space Station’s Mission 30 in 2012 shows a group of pulsing objects dashing off from the aurora as the ISS approaches. 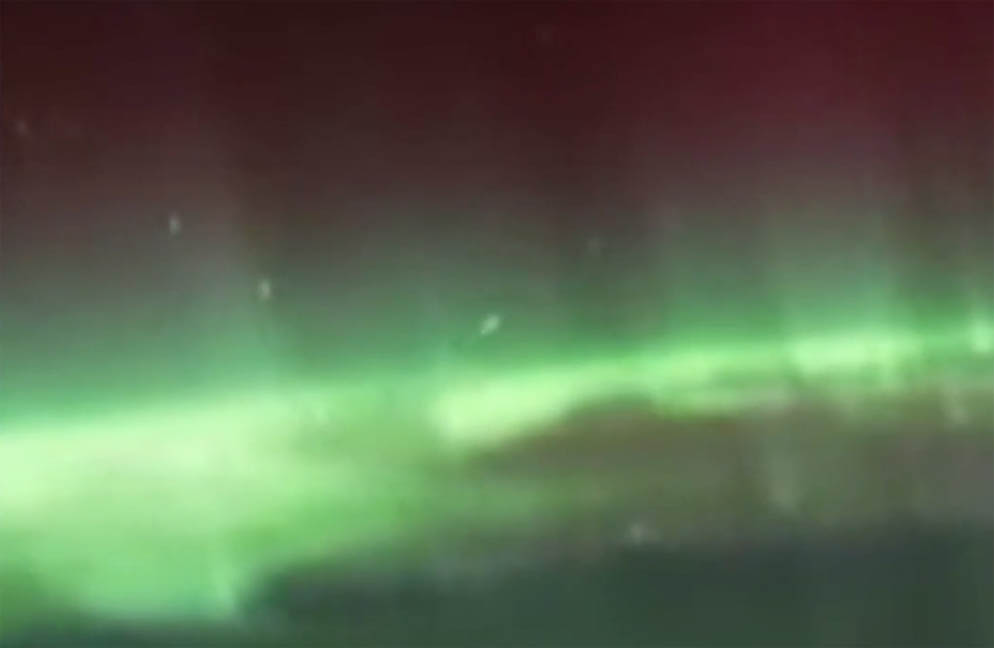 Is the object photographed by Mikalsen a closer view of one of those objects?

This picture from Space Station Mission 13 shows another unusual object in the aurora. 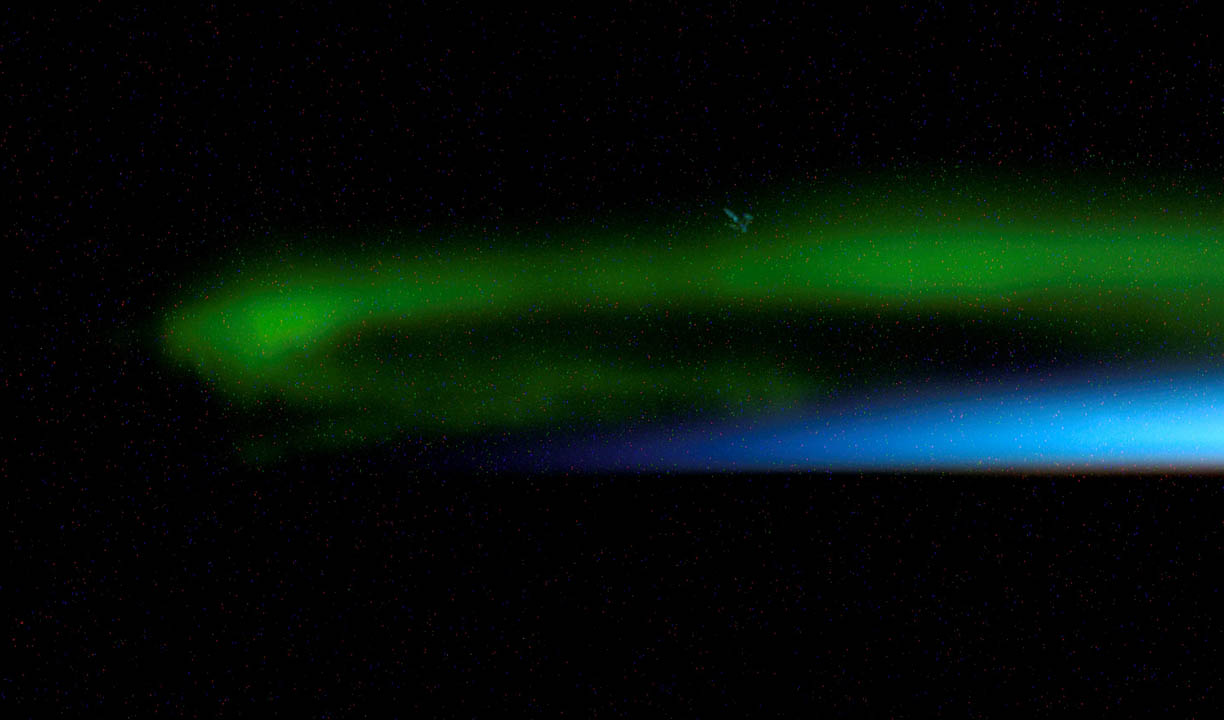 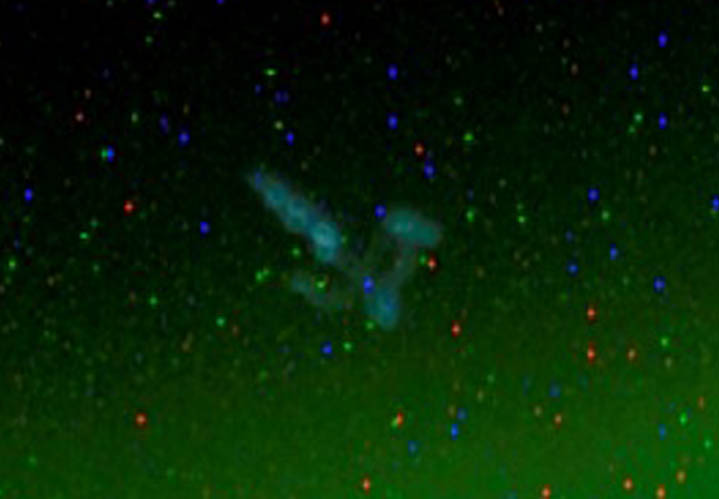 If we more closely observe the valleys and ridges of auroras, we may see other lifelike objects.

Considering auroras as potential habitats may lead to wonderful discoveries!

If you know of any other unusual objects seen around auroras, please let us know in the comments.