Official Release: NOT ALONE: The Life Above – Documentary about Living UFOs 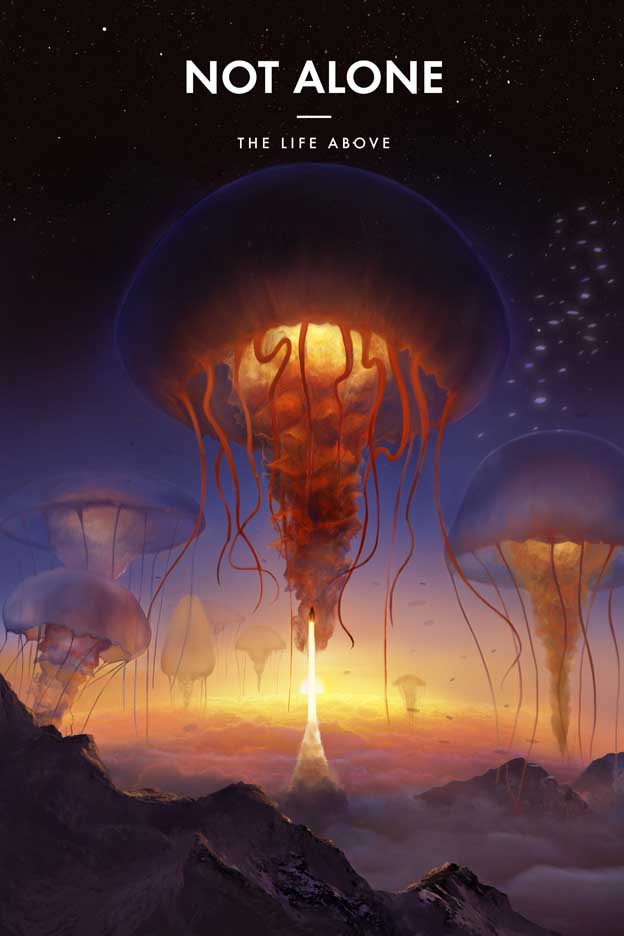 GLOW FILM releases its documentary NOT ALONE: The Life Above…

The film compiles footage from many NASA missions as evidence for life in the atmosphere. Could some UFOs be alive?

NOT ALONE: The Life Above is written and directed by Scott Deschaine. Executive Producer is Brian Leonard. It is narrated by Karen Carson. Camera work is by Michael Fevang. It is edited by Kevin O’Brien. Case art is by Yigit Koroglu.

The documentary is produced in 16 x 9 widescreen high definition, with a running time of 41 minutes. The DVD and Blu-ray versions contain over 90 minutes of uncut NASA footage of lifelike atmospheric objects filmed from the edge of space.

NOT ALONE is available for instant streaming rental or download by clicking here.

NOT ALONE is available on DVD and high definition Blu-ray in our Store. 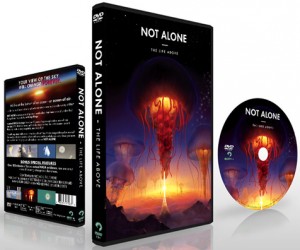 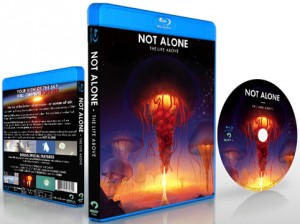