This fantastic footage, recorded on September 5, 2005 over Tallahassee, Florida, shows an object that hovers, changes shape as it moves, and produces its own lights.

Here are some stills from the footage. These snapshots show the changing shape and lighting but not the graceful aerial behavior of the object. 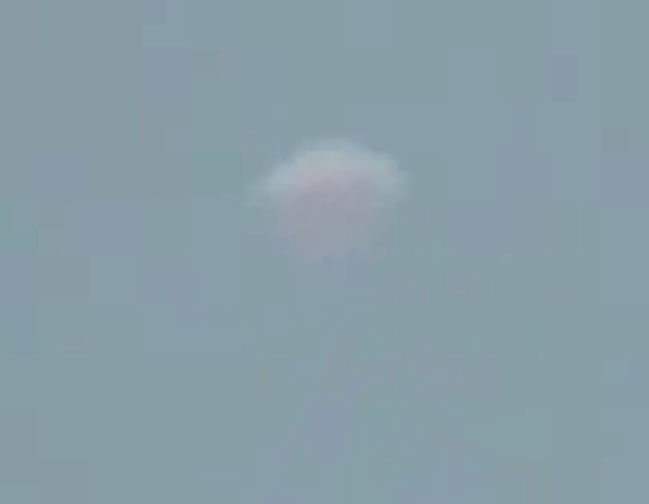 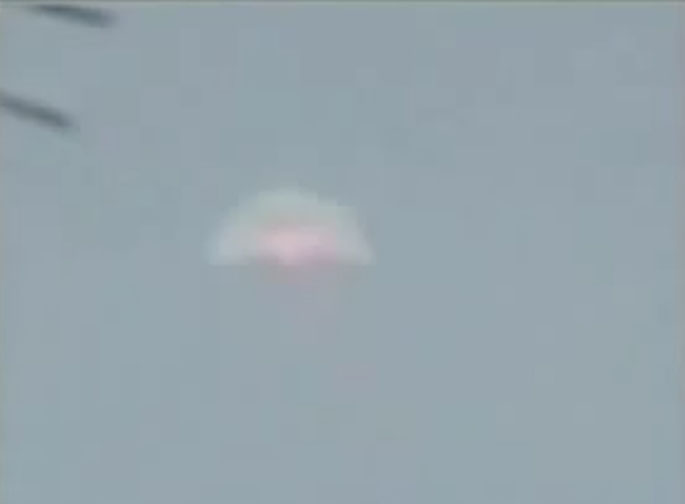 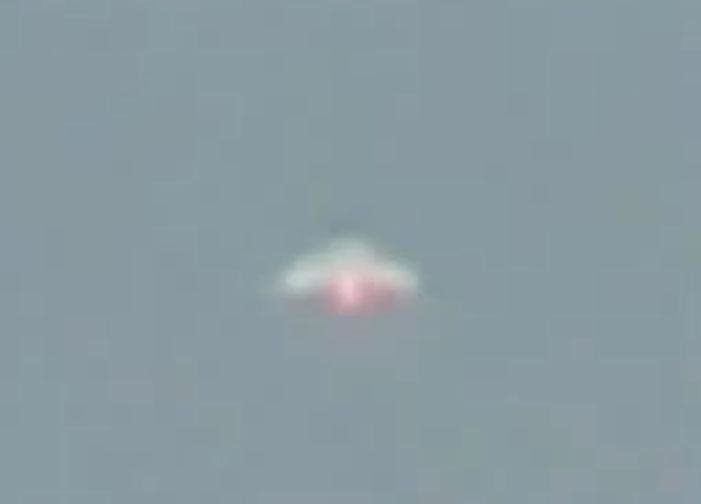 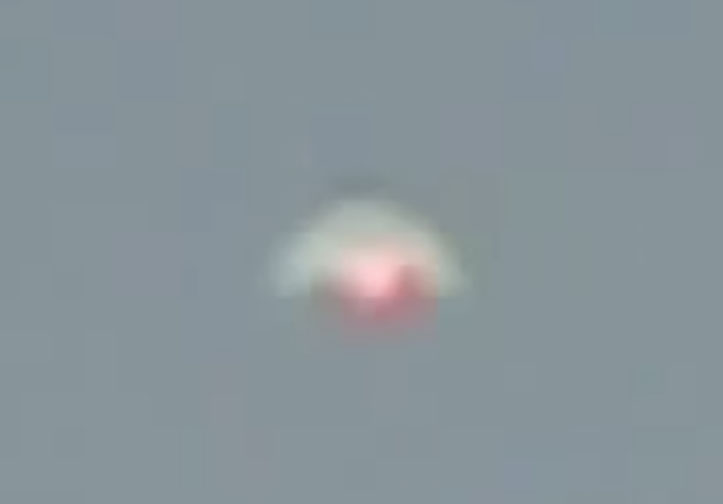 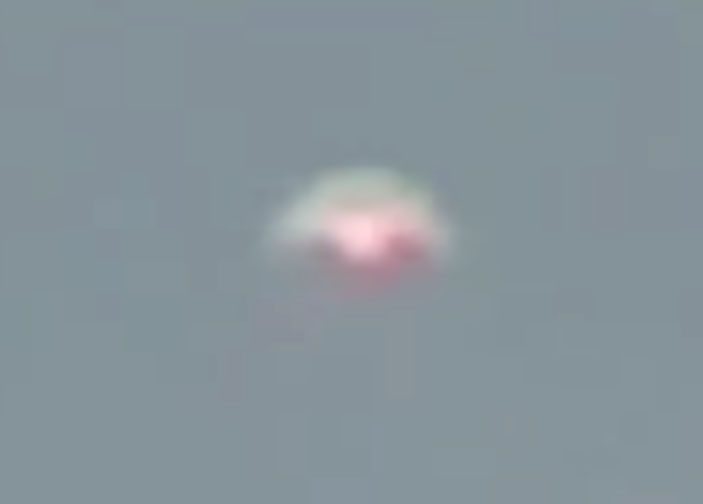 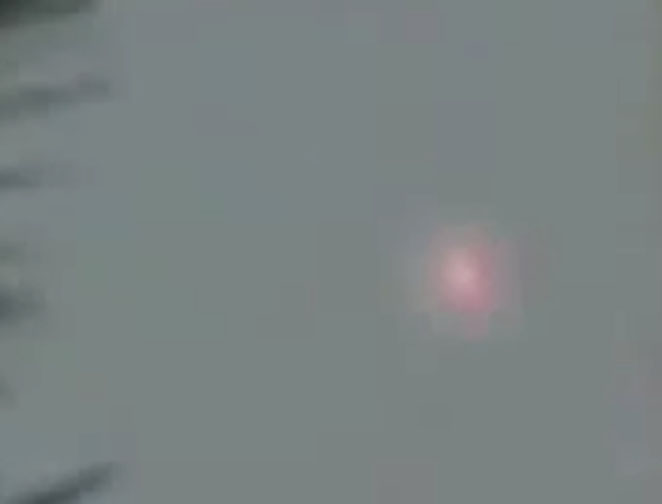 For consideration, here are stills of marine bioluminescent invertebrates we call jellyfish. 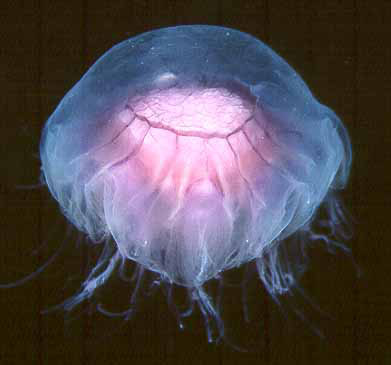 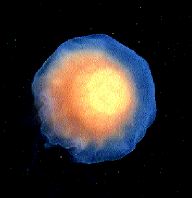 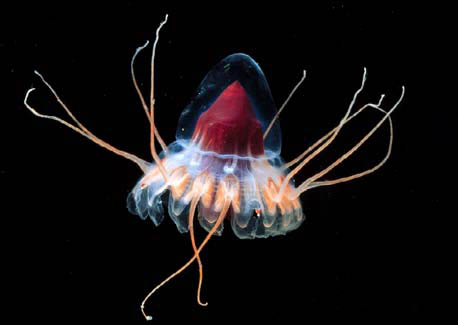 The camera operator describes the object moving in a “figure 8” behavior. Other aerial objects have been recorded moving like this.

For decades, many Tallahassee residents have seen and reported UFOs. Nearby lakes, rivers, and countless sinkholes provide abundant fresh water and vast networks of shelter. Perhaps the skies near Tallahassee may reward further watching.