The footage of the STS-75 Tether incident is but one tiny accidental glimpse into the huge atmospheric habitat.

If some sky objects are living things, at the end of their life cycle they die. What would those huge objects composed mainly of gas and water vapor look like as they descend lifelessly into the higher pressures of earth’s near atmosphere? 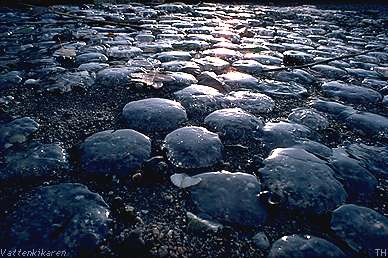 Perhaps this time lapse video shows one such object.

Imagine this event occurring in great numbers. Perhaps sky life blooms and then dies off on massive scales, as marine invertebrates sometimes do.

We might see huge formations of water vapor, gathering, breaking up, circling the globe…like giant storm systems moving around the planet. 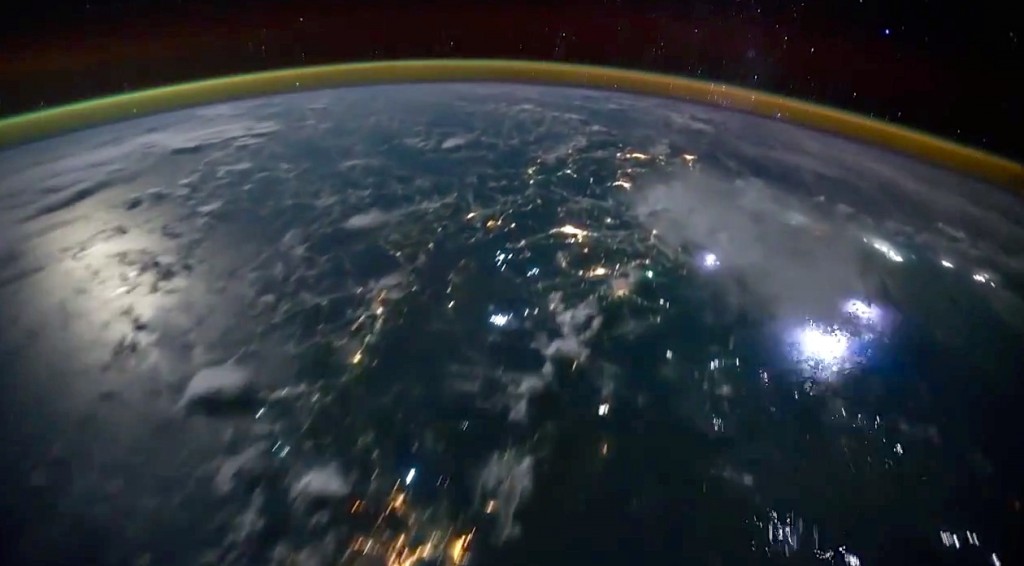 Could populations of atmospheric megafauna contribute to our planet’s atmosphere and the profiles of its various climates?

Perhaps these multitudes of organisms comprise an atmospheric Biolayer.

These elements could combine to help offer our planet a variety of protections as it hurtles through harsh space, and to help create the very atmosphere at the bottom of which we thrive. 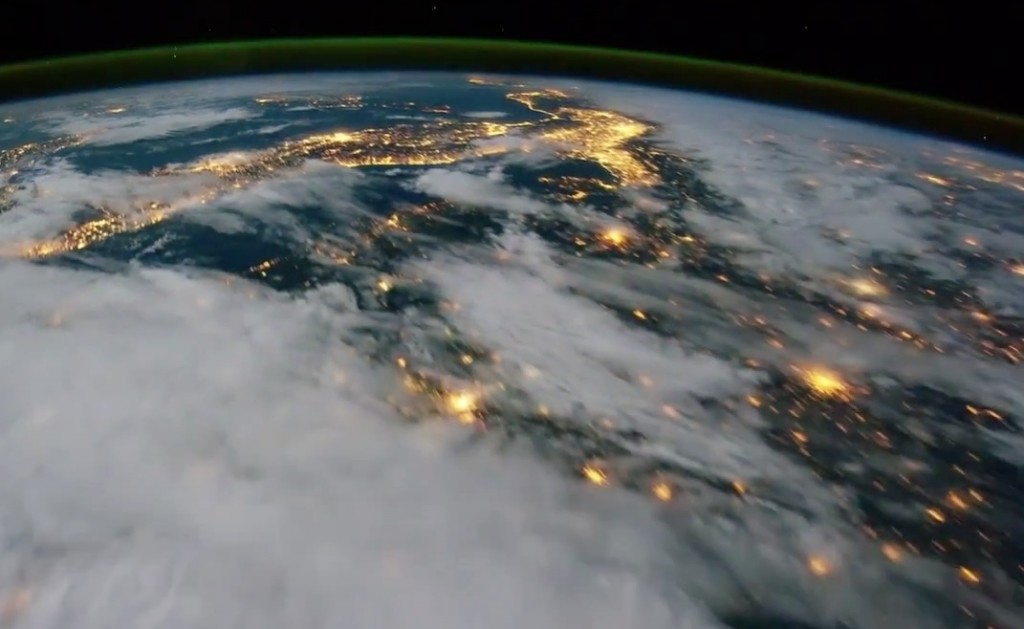