Assorted ORBS – Are Some Alive?

At first one may think “orbs” are just dust motes, blurred by flashing digital cameras.

Looking closer at the wide variety of orb videos reveals them in a new light.

Most may be just dust. But some orbs seem to zip around with purpose. They flock in groups. They show familiar pulsing movements. 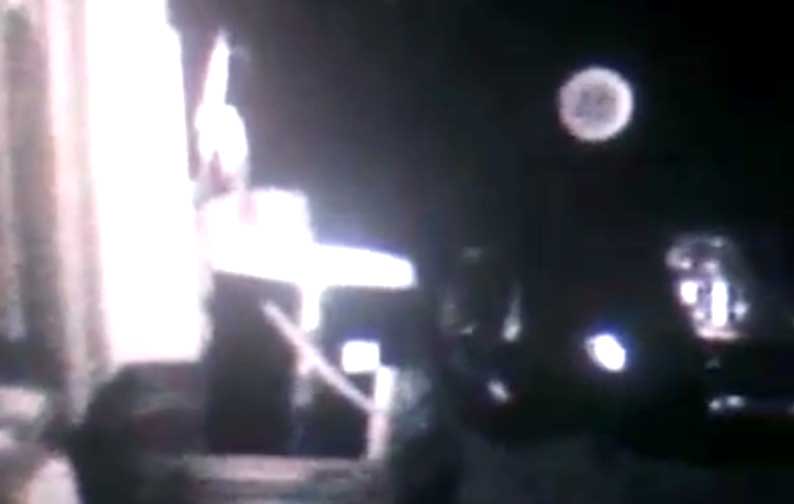 We would see swarms, from sparse to dense.

Most would die, some would find places to grow; orbs and UFOs are often seen near bodies of water and caves.

Some “orbs” might be recently hatched organisms, dispersing to find a safe habitat. Some may be swarming schools of adults. 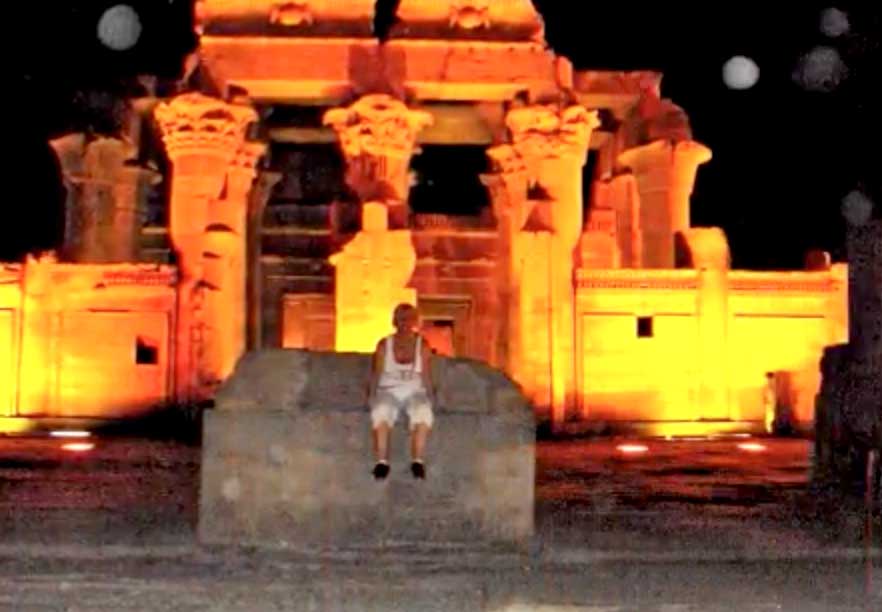 Some move so fast it’s no wonder they seem paranormal.

There are many, many different orb videos. How many of these floating, flying things could we be talking about here?

Are they seasonal? Are they weather related?

Do different people in the same area see them at the same time? Do people with open windows see them more?

Do they seem to react to people?

If people see them inside, might they see more outside? Perhaps they swarm near likely habitats, like storms, clouds, rivers, or ravines. 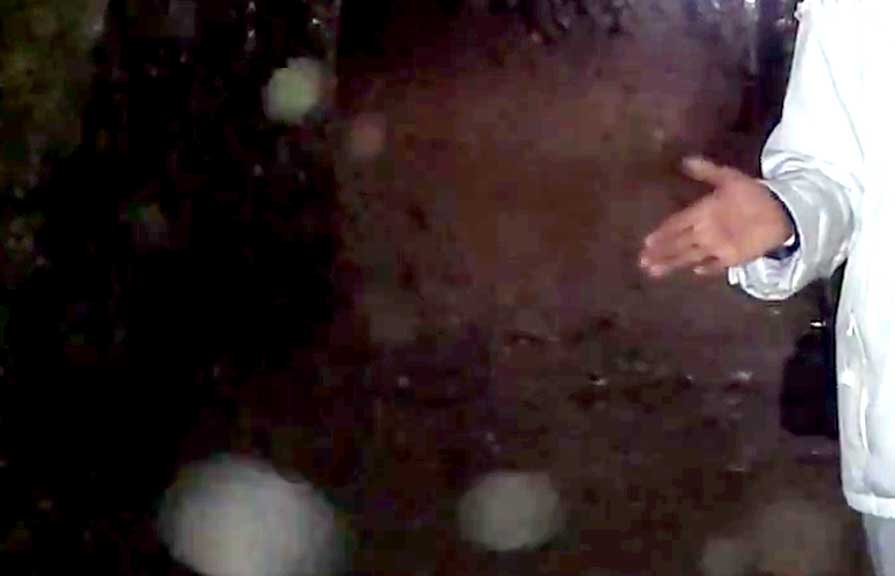 Are some orbs actually alive?

Get out your cameras and watch for orbs! Maybe try to corral one and video it. If there are a lot, you might try to actually collect one. We’ll send it to a lab for analysis.

If you do look, be careful! Some might sting! And their big brothers “ball lightning” might be watching.

Or something that feeds on a sudden aerial feast of orbs. Something hungry.

Send us your footage of living orbs!

Here are the ten source videos: 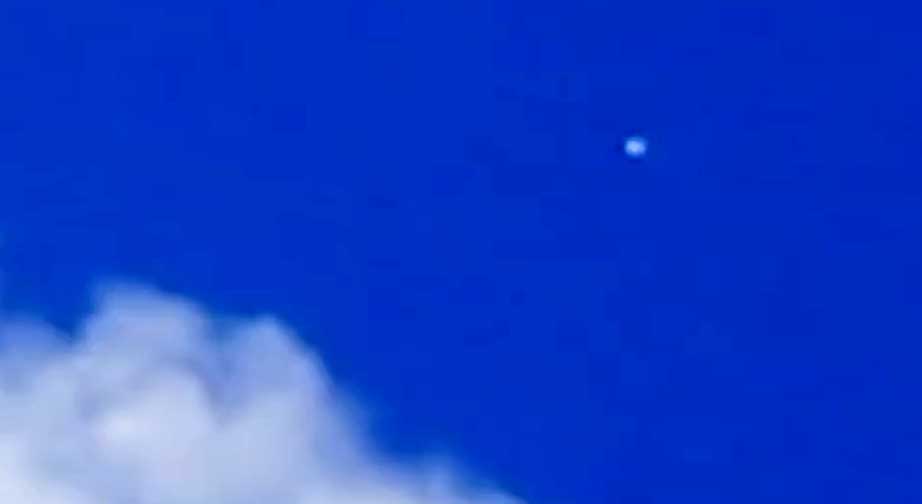 Just dust or objects gathering near shelter in the desert? 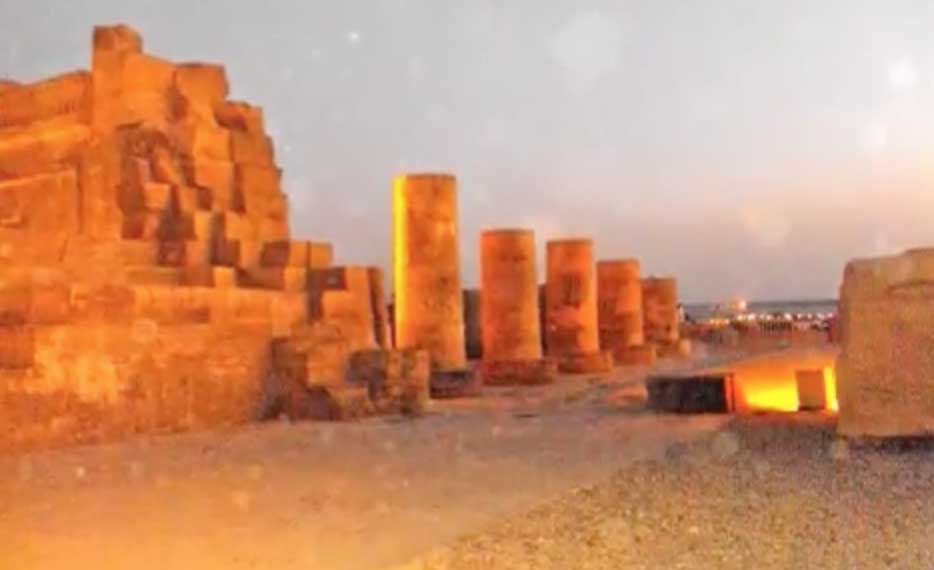 3. These move so fast people call it paranormal! 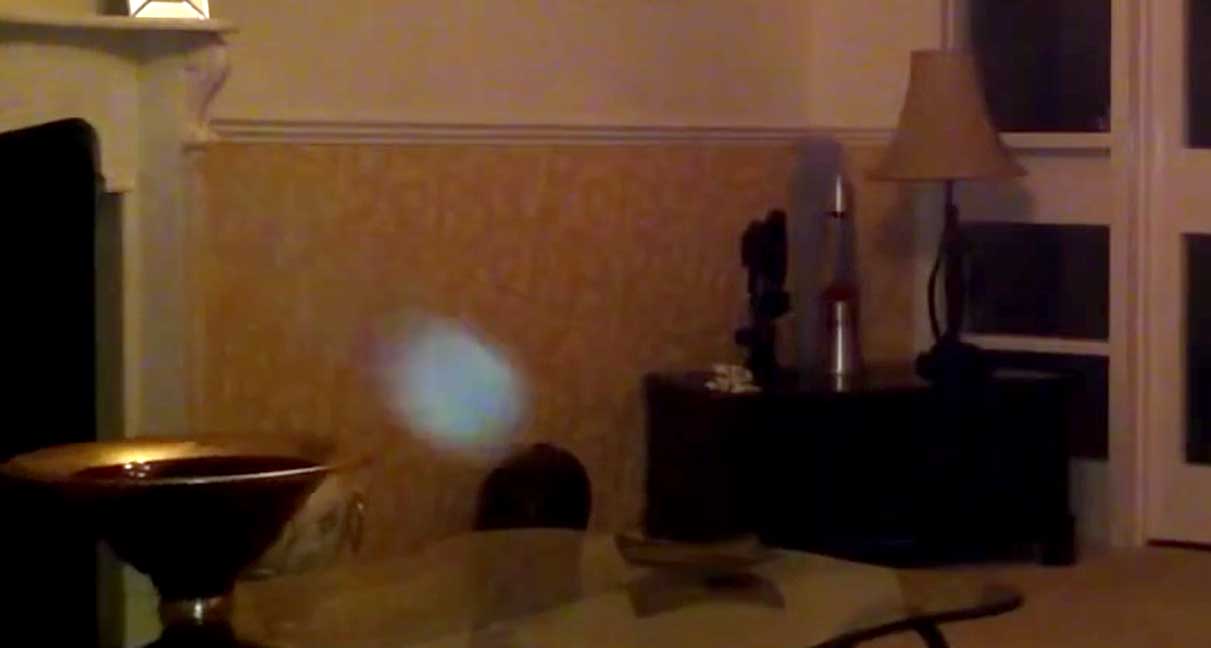 4. This swarm of objects checks out a man.

Also check out the cool object moving across the room. 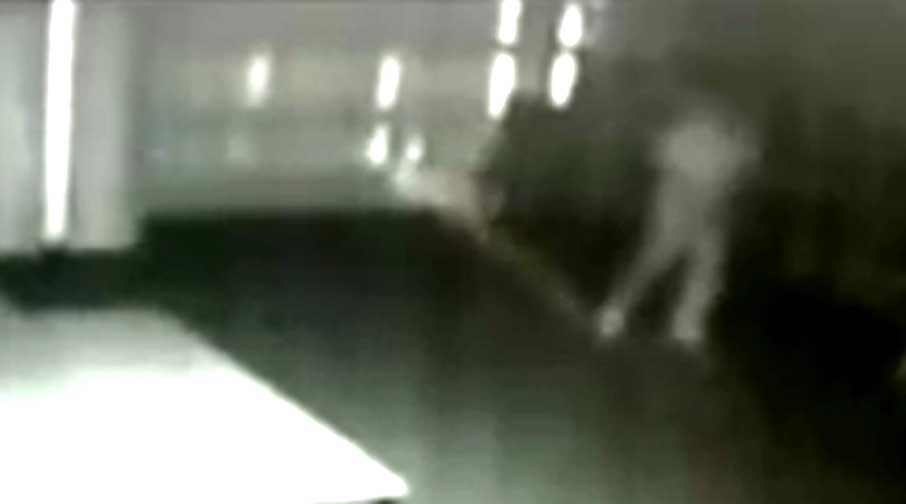 5. Orbs in tunnels beneath a Bosnian pyramid.

Just dust, or perhaps a river of orbs, disturbed by people. Orbs and UFOs are often observed in sheltered areas like caves, tunnels, and springs.

6. A gentleman in Iowa recorded this object near him.

Hopefully he will be the subject of his own feature soon as he is a character and a pioneer. 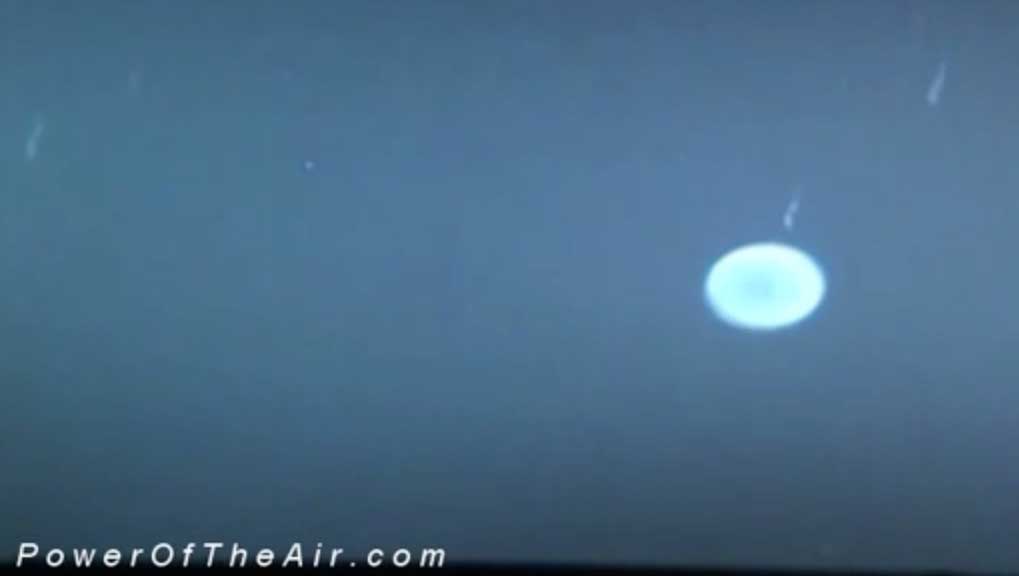 8. This shows dazzling groups of objects.

This is just one of a variety of videos captured on this video. Are they all real or all fake? 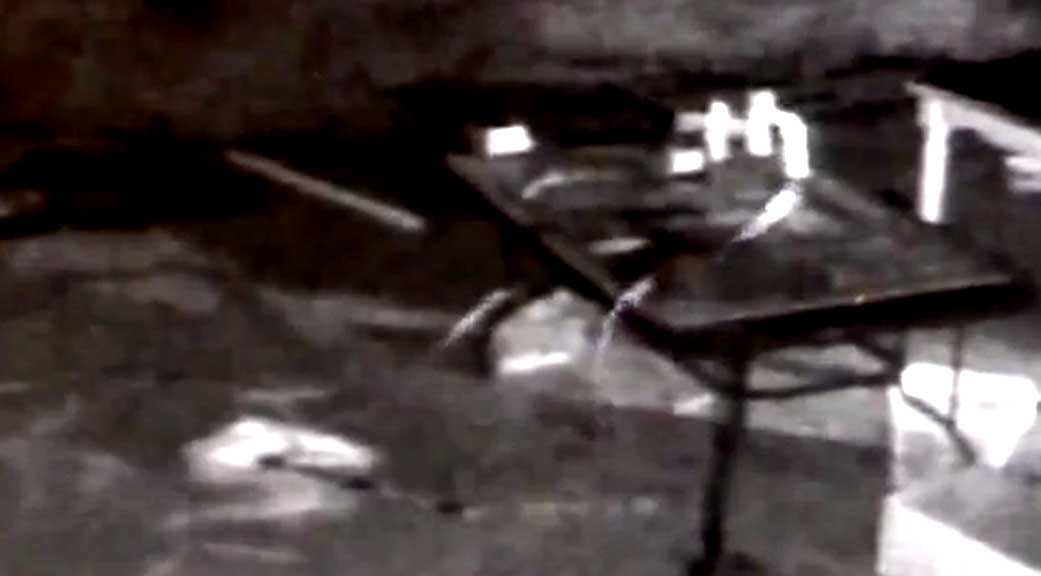 Some of these “orbs” look like schools of hungry squid.

9. A woman recorded orbs around her mother before she passes. 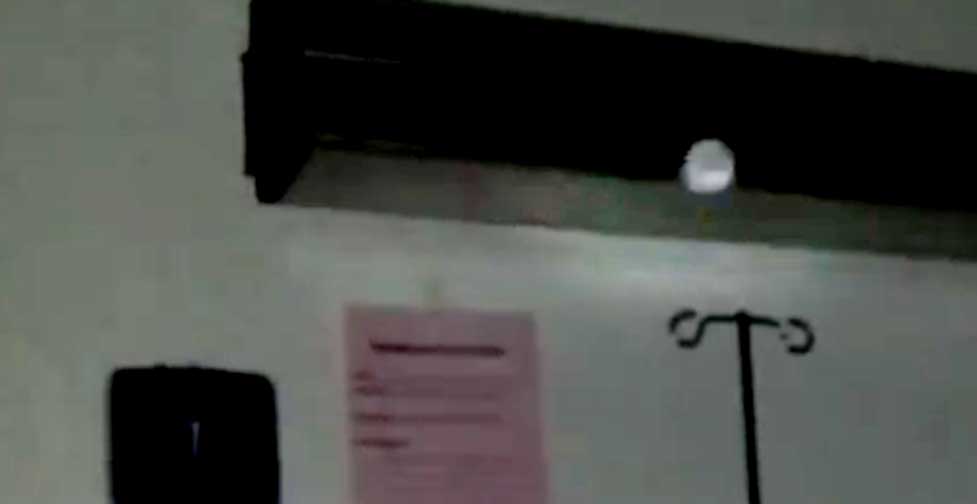 White Orbs or Angels with my mother before her passing.

10. Check this out – Parents watch as infrared “NannyCam” shows orb hover and sit on child’s bed.

Cool but a bit unsettling… Would you let one watch over your kid? 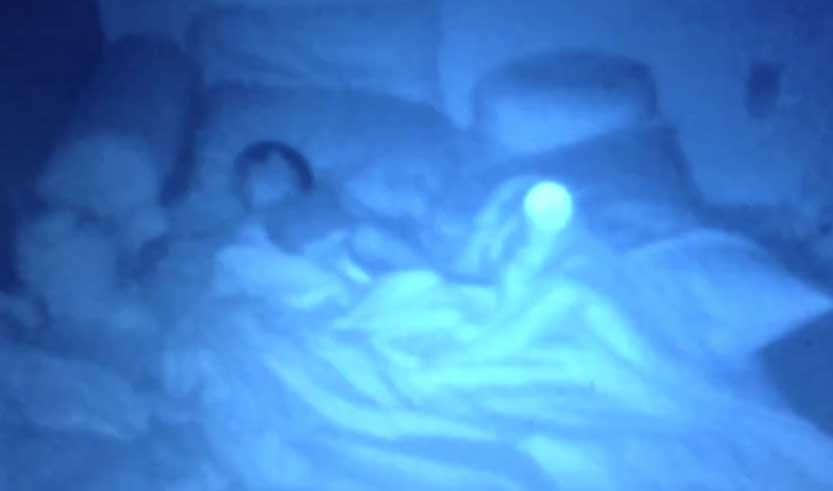 A Ball of Light

Who knows, this small orb may grow larger and keep watching this child.

“Poltergeists”? Perhaps there is tumult when the child matures.

These types of videos encourage us to further explore the unseen world of our atmosphere.